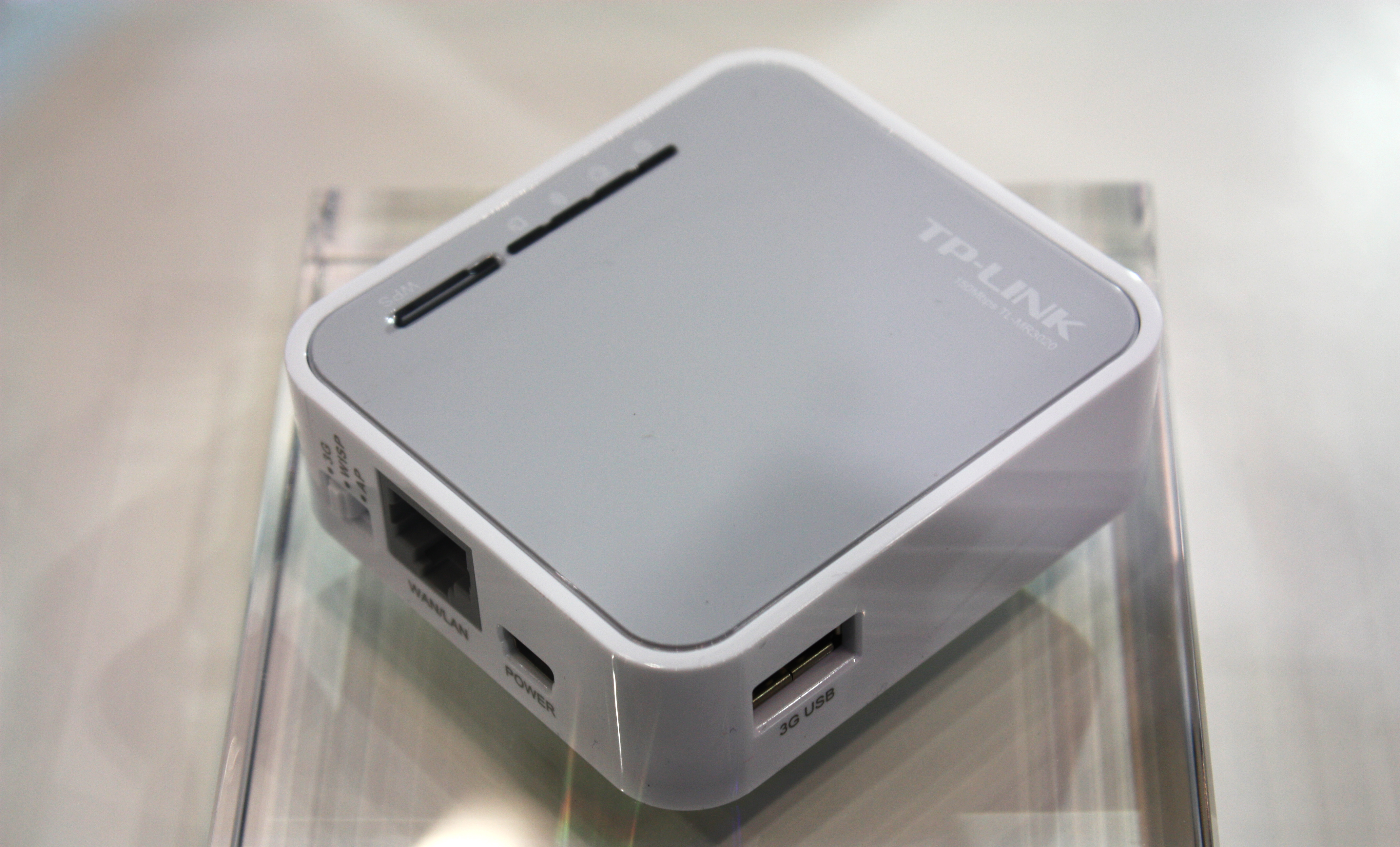 The router creates a local Wifi with some extra features using a GSM USB stick. The ability to use Internet over Wifi is broken. Sometimes it looses all settings. The router is common as a cheap hardware for DIY firmwares.

It is very small with just 74x67x22mm. Usually an extra LTE stick is neccessary.

4G LTE and maybe Ethernet. Wifi is possible to setup but then the local Wifi is broken.

The only way to switch between Wifi and LTE is the built in hardware switch and rebooting.

For LTE connection a surf stick with built in network is neccessary. Such a stick connects to the provider and has a full router included with NAT server and its own web interface for configurations. The TL-MR3020 has an own NAT server, so there are two local networks nested.

Connecting a Wifi is only possible using the built in antenna. Internet access via Ethernet should be also possible.

This is possible using the USB stick’s web page. The router does not have any access to text messages and does not provide them on its own web page. So you have to use two different web interfaces with different IP addresses.

Any 5V USB charger will do it. The current is around 170mA which means less than 1W power consumption.

There is no battery included but any USB power pack will work.

The router provides one password protected 2.4GHz network. There seem to be no security updates .

The vendor provides no information on the used system or updates. But there are a lot of DIY projects using the hardware.

There is a web interface that is not made for small screens but does the job like you were used to in the 90th. It is not built for easy entering a new Wifi if you reach a destination and want a quick Internet access.

Local IP addresses can be set to fixed values. Devices receiving the IP address from the DHCP pool will get the same after a reboot.

It is not possible to see the current traffic, traffic per service or device.

When using a Wifi Internet connection, the local Wifi is very poor and many devices can not connect. Sometimes the box forgets all settings. The support is poor if you stick to the vendor’s firmware. All in all this device is bad if you want something that simply works.

This feature is not available which can lead to security issues.

Both GPIO pins and software configurable LEDs are available.

The only thing this box is useful for is providing a Wifi using a GSM provider. It needs some setup and does not even always work. You will be better using a cheap phone in tethering mode. The more advanced settings are not useful as long as the router sometimes forgets everything. Security updates and security audits are missing. 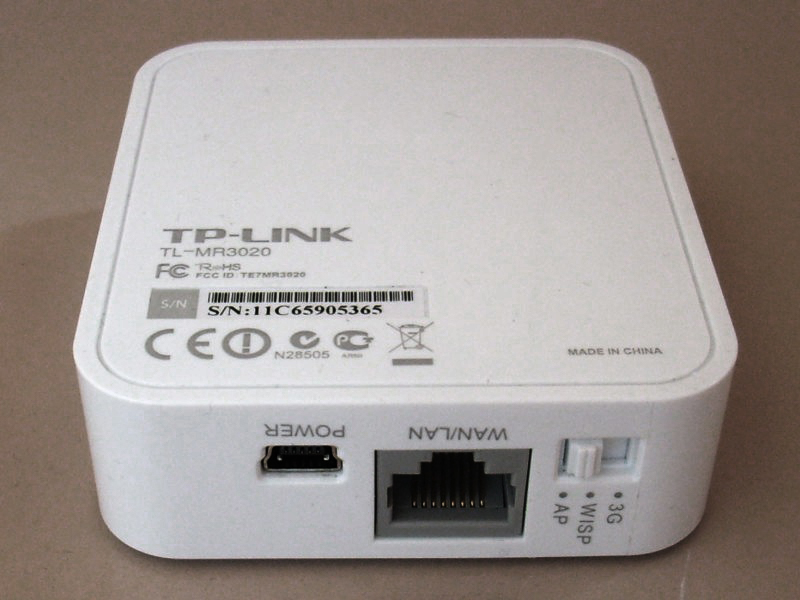